On 10/15/19 we left Christchurch aboard an Air Force C17. Quite a big plane. I’d guess we were about 80 passengers and a whole mess of cargo. It was a pretty smooth flight and five hours later we started our descent into McMurdo.

The crew chief announced “unfortunately….”. I couldn’t really hear the rest, but we were boomeranging. Even the seasoned vets looked incredulous. We were turning around back to Christchurch. Five more hours later, we landed. It was the first, and hopefully only, ten hour flight to nowhere I’ve ever taken.

Three hotels and six days later, we tried again. And a short five hours later, here I am. McMurdo is still McMurdo. Despite being my third season, in many ways it feels like my first season. I’ve met my team. There are a few familiar faces, but I still sat alone in the back of the galley and had my dinner. I had my token Speights at the one open bar (it’s still not exactly the most tasty beer around) and recognized no one.

The last time I was here was on my way home from South Pole. It was end of the summer, but similar conditions: sunny and clear. But in my head, McMurdo is dark. I spent eight months here, mostly in the dark. The buildings all look the same, just in an unfamiliar light. It’s been almost three years since I was last on continent.

I’d forgotten about the grit. There is a fine grit everywhere. It gets in your teeth. The temperatures I’d once been so accustomed to are now “cold.” It was 12F when we landed and I certainly noticed it. I was reminded of how bizarre this place is at the welcome briefing. When conditions are discussed in terms of when, not if, it hits -100F (with wind chill, of course. -100F ambient is only a winter South Pole thing. Much more civilized here.)

I should only be here in McMurdo for a short-ish stretch, maybe a few weeks. After that I’m pushing on to WAIS Divide Field Camp. It’s the biggest of the field camps (hence the justification for a PA). I’ve been told to expect temps in the -40F range when we land. Hopefully I’ll have time to acclimate to the conditions by then. I suspect I will.

I also suspect that, like most big adventures, it’s going to start slow and drag on. My work in McMurdo will consist of fairly monotonous, albeit important, tasks. Like making sure field camp has enough ketamine. You don’t want to run out of ketamine. But then I’ll push out west. And I suspect the time will be fairly dull and mundane and then suddenly over. Antarctica is a great time suck. 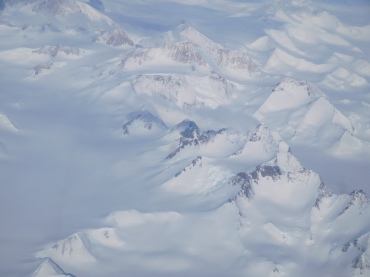 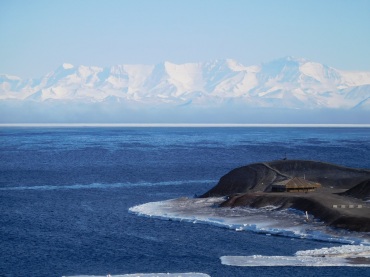 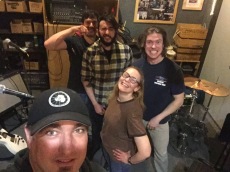 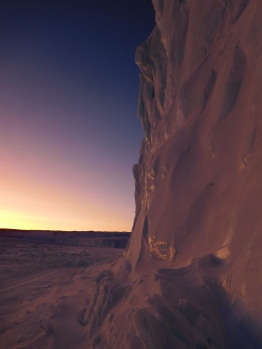 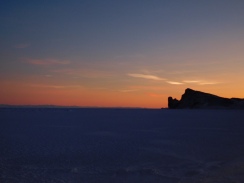 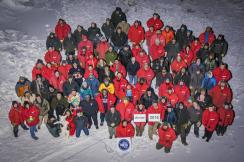 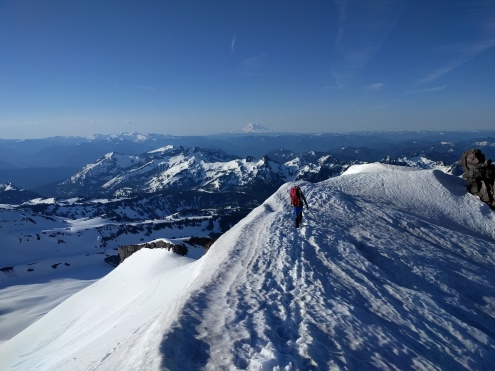 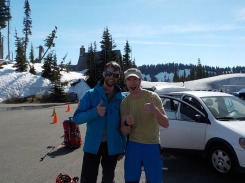 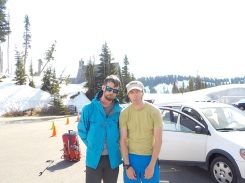 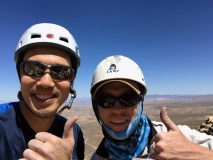 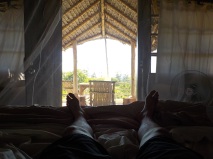 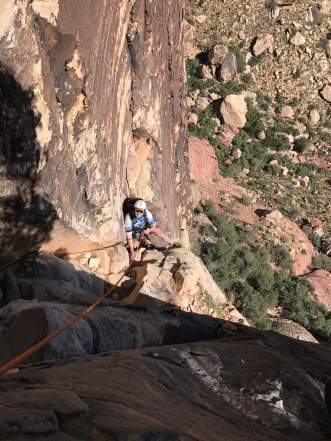 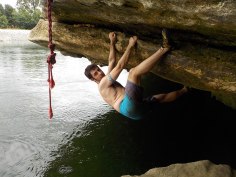 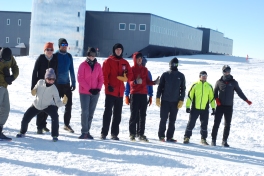 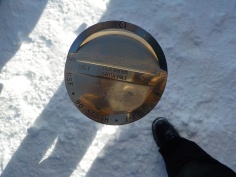 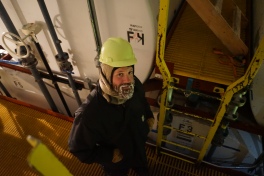 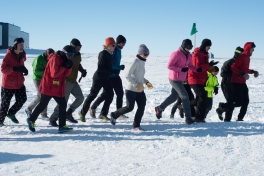 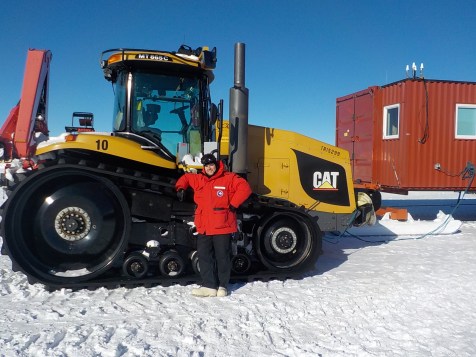 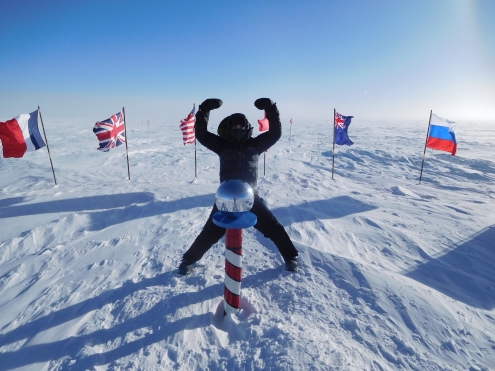 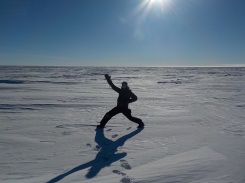 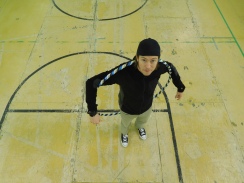 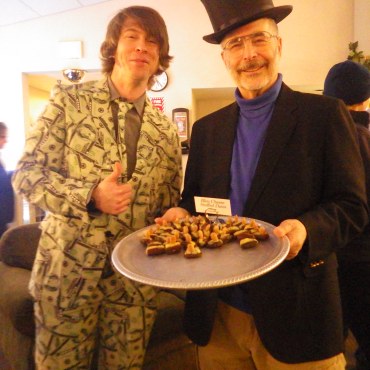 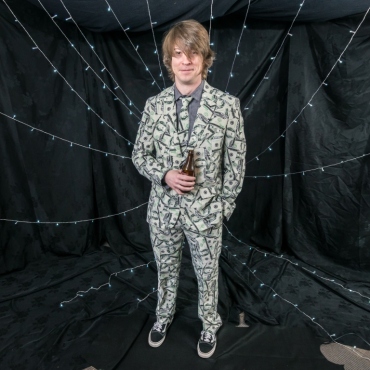 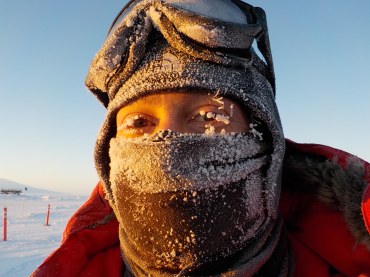 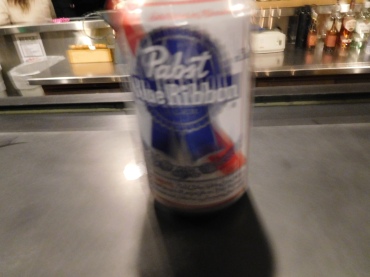 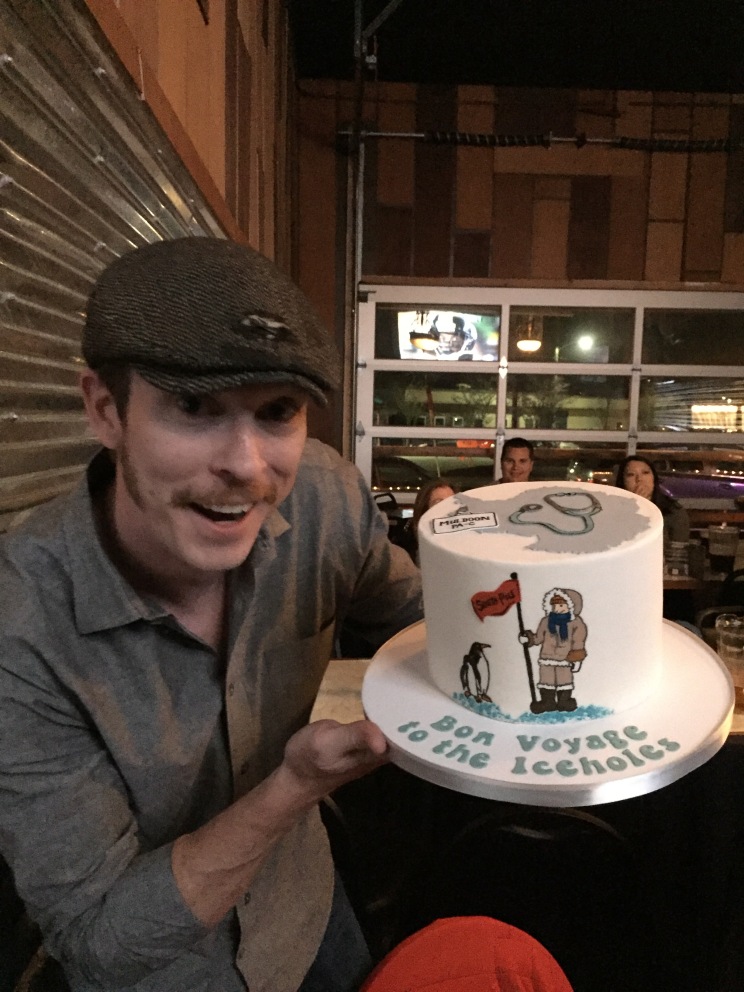